For my first post in the cool-code-snippets series I'll write about one of my favorite pieces of code: 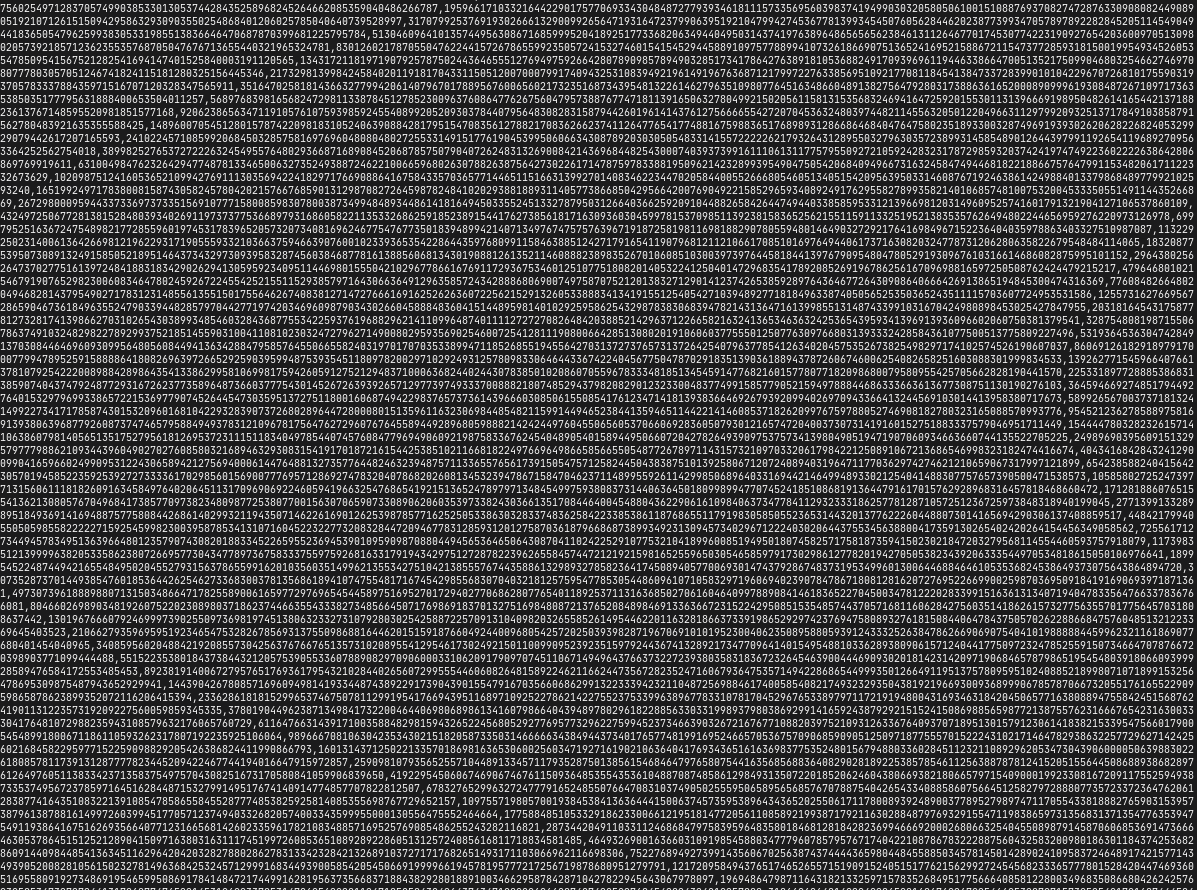 This snippet will look pretty alien if you don't know Haskell, but it's pretty simple once you understand its components.

In Haskell, : prepends to a list. More accurately, it returns a new list with the element prepended.

zipWith should be pretty familiar to anyone familiar with functional concepts from languages like Python or Rust. The syntax for zipWith is zipWith (function) (list A) (list B). All it does is iterate over the lists in parallel and apply the function to the elements.

In Python, for example, zipWith can be implemented like this:

So now that we know how zipWith works, let's look at its arguments:

(+) definitely won't look like a function if you're not familiar with Haskell. In Haskell, operators are just infix functions, and you can turn them into prefix functions by surrounding them in parentheses. That means that (+) is just a function which takes two arguments and returns their sum.

fibs might also seem pretty strange as an argument, it's what we're trying to define. This works because variables are actually just functions in Haskell, so they can be recursive. For example, this is perfectly valid Haskell:

In this case, a never evaluates to anything; it's a recursive function without a base case.

So when Haskell comes across fibs as the first argument of zipWith, it just evaluates it. It's the same thing with tail fibs. tail in Haskell just returns a list containing all but the first element of the list:

Let's trace what Haskell tries to do when you want to evaluate fibs, element by element